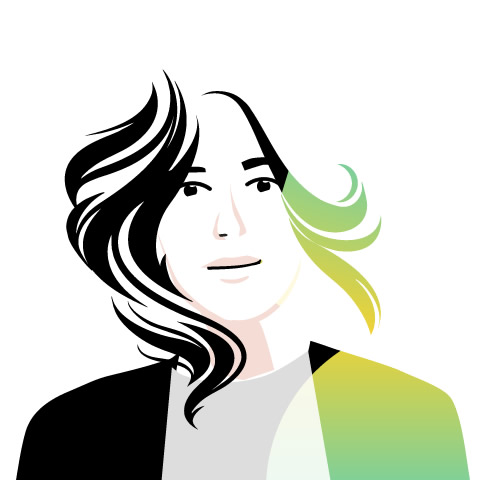 Elena Schiaffino is co-founder of Engitel

High School Diploma, achieved in 1984 at the E. Setti Carraro State College in Milan.
Law degree, obtained in 1990 at the Faculty of Law of the State University of Milan. Experimental thesis with a note of merit.
Winner of the Competition for Young European Researchers (1983).
Journalist enrolled in the Register since 1993.