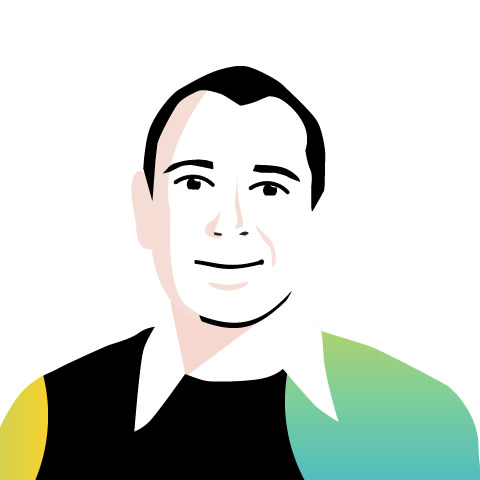 Alberto Schiaffino is Founder and CEO of Engitel.

Degree in Electronic Engineering, Telecommunications Networks specialization (grade of 98/100) and qualification to practice the profession, obtained in 1989 at the Engineering Faculty of the Politecnico di Milano; Thesis carried out at the Group of Computer Networks of Telettra S.p.A.
Microsoft Certified Professional. Specialization in Internetworking with TCP/IP protocols.
Scientific high school diploma (grade of 50/60), obtained in 1982 at the A. Einstein State Scientific High School in Milan.